The Convention on the Rights of Persons with Disabilities logo

The Convention on the Rights of Persons with Disabilities is an international treaty accepted in all European countries except for the only one, which is The Republic of Belarus. The Convention is intended to ensure accessibility of all benefits in various life spheres to persons with disabilities.

Our goal was to create an eye-catching sign with a communicative aim to promote the Convention ideas to the public. Particularly, the idea that it is important to accept the Convention in their heart. 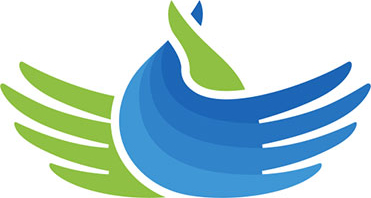 We've chosen an idea of flight as a metaphor and started working on light soaring forms. 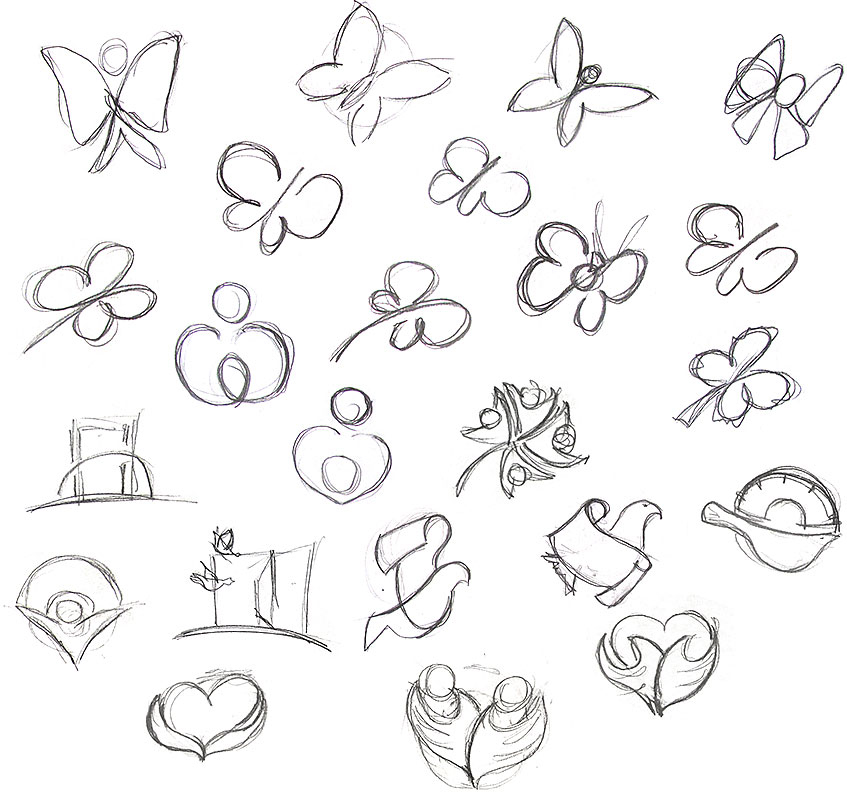 We were sorting out many variants one by one and used mash up. A handshake metaphor as a symbol of agreement we mixed with a sign of dove that is an image of piece and finally we got a bird made with hands. 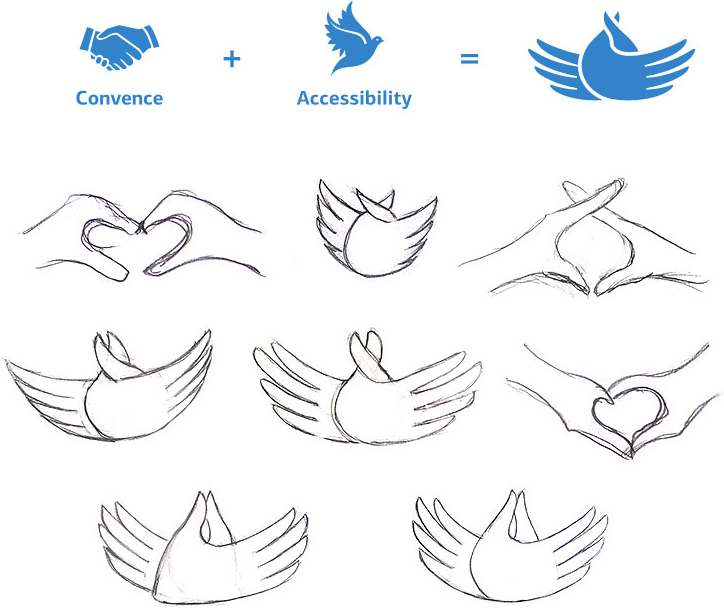 We were working on this idea and chosen a winner. Then we made simplified monochrome version and tried it on mediums. A special shtick was that logo printed on transparent medium cast a shadow in a shape of bird. 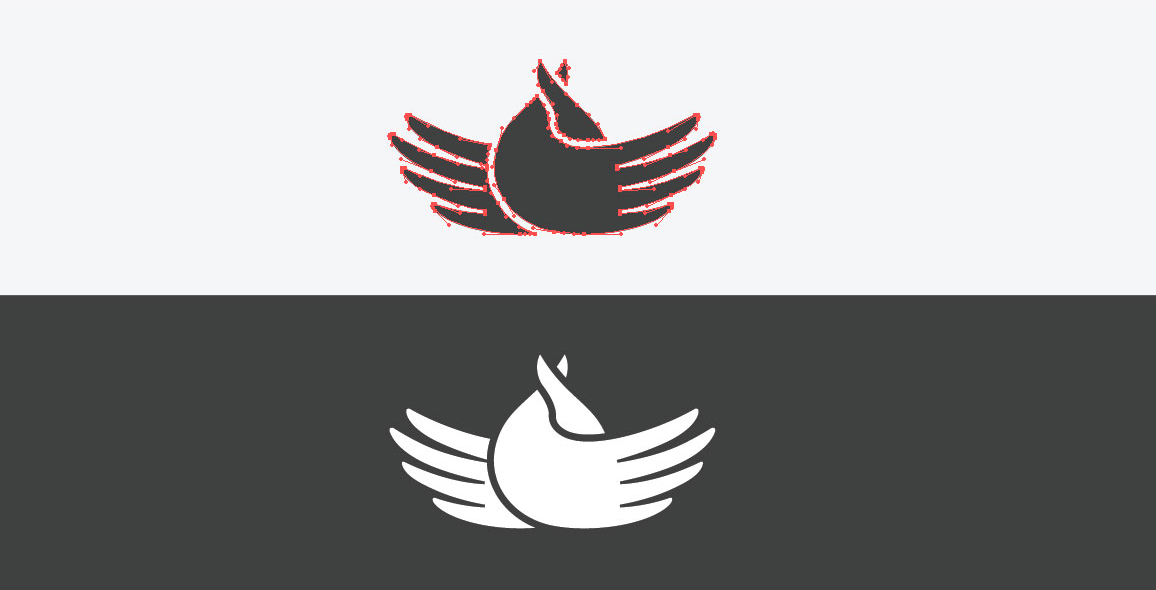